Have you ever wished you could play with your favorite pro? Now you can! Fans will be able to bid to play with their favorite pro, with half the proceeds going directly to the pro and other half going to the American Red Cross.

How to Manage Teams 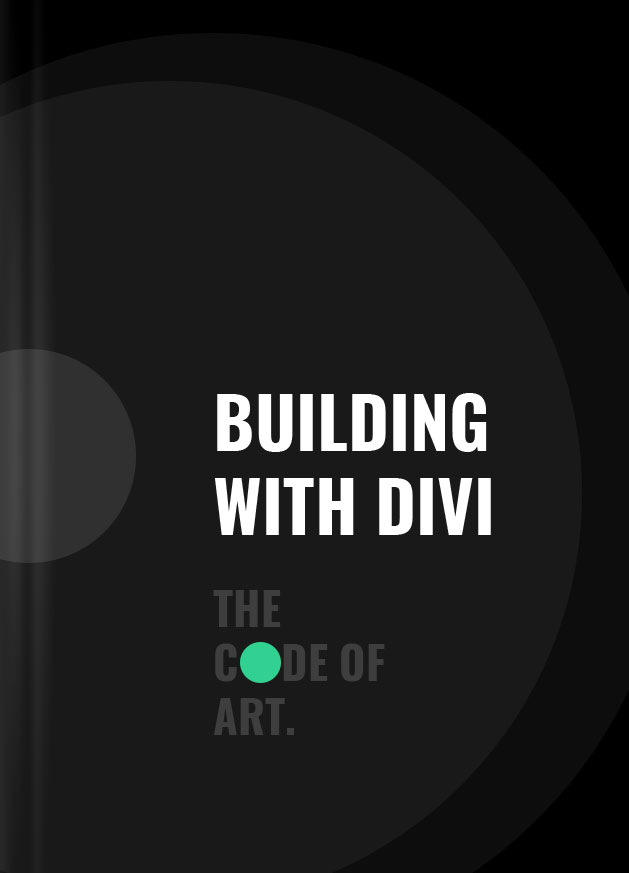